Højbro Plads (literally “High Bridge Square”) is a rectangular public square located between the adjoining Amagertorv and Slotsholmen Canal in the City Centre of Copenhagen, Denmark. It takes its name from the Højbro Bridge which connects it to the Slotsholmen island on the other side of the canal while Gammel Strand extends along the near side of the canal.
The most striking feature of the square is an equestrian statue of Absalon, the warrior-bishop who has traditionally been credited as the founder of Copenhagen. It was inaugurated in 1901 to commemorate the septcentennial of his death.
See my latest released photos 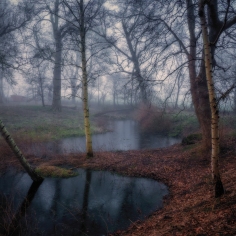 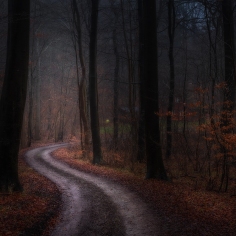 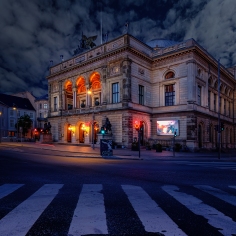 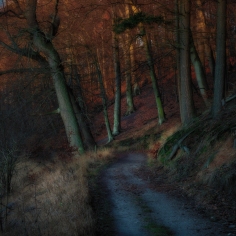 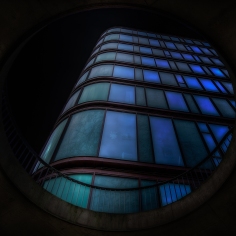 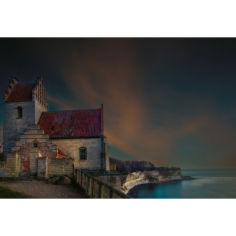 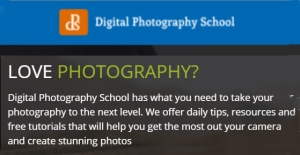 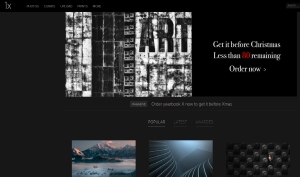 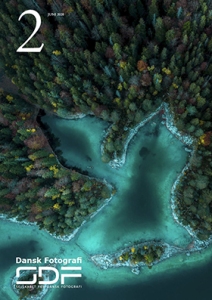